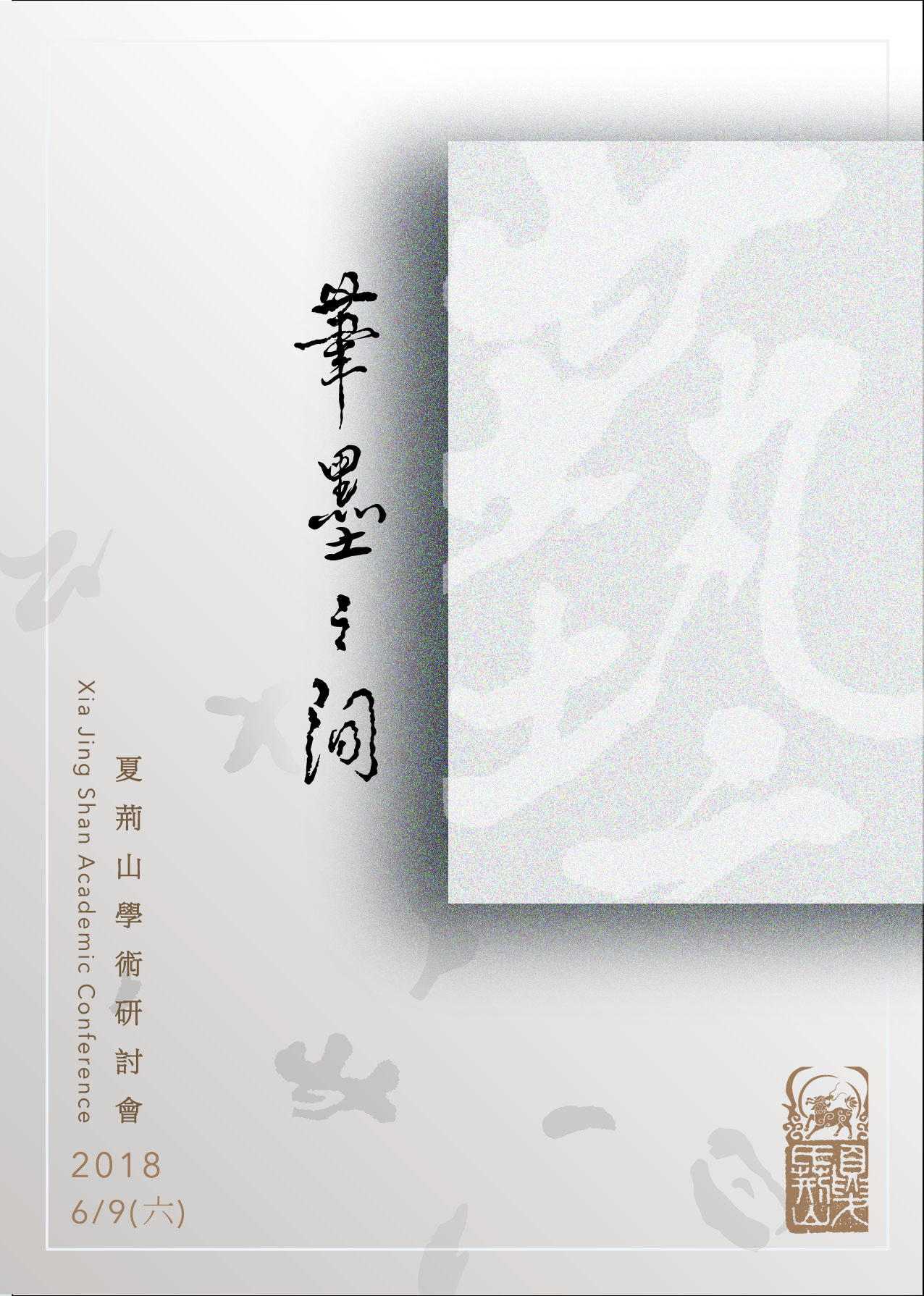 name of organization, title of the position：

In the 6th century, Indian Buddhist monk, Bodhidharma, crossed the ocean and headed to China to embark on a Buddhist mission during the Southern and Northern dynasties. The unique experiences he had whilst spreading the religion in China including his “wall meditation” Zen practice would later manifest into a series of legendary tales and give shape to the distinctive image of Bodhidharma. The Jingde Record of the Transmission of the Lamp produced in the early Song dynasty is a volume work consisting of putative stories about Bodhidharma and also his sayings from around 10th century. The collection identifies Bodhidharma as the 28th and the final Indian patriarch of Buddhism and the first patriarch of Chinese Zen Buddhism.

Images of Bodhidharma were already being circulated during the height of Tang dynasty, but they remained very much the same during that time, with features of an arhat (one who has gained insight into the true nature of existence and has achieved nirvana) or a bhikkhu (an ordained male monk in Buddhism). With Zen Buddhist paintings’ rising popularity in Southern Song dynasty, images of Bodhidharma began to show more creative and untraditional expressions, which evolved into motifs and symbols that have become distinctively associated with Bodhidharma, including a pair of attentive eyes, a heavy beard, a high and broad forehead, and he is often donning big earrings and a cowl. He is depicted in both sitting and standing postures, and the later generations have come to identify Bodhidharma by these features, which are observed in legendary tales about him, including stories of him using a stalk of reed as a boat to sail across the Yangzi River; his meditative practice of “wall-gazing”; his disciple Huike offering his am to Bodhidharma; and Bodhidharma returning to the West whilst carrying one shoe in his hand.

Buddhist painter Xia Jing Shan painted 39 Bodhidharma portraits throughout the years from when he was 72 to 83 years old. The collection is impressive both quantitatively and also qualitatively, especially since the paintings are also quite innovative. This paper references the Bodhidharma portraits by Xia to examine the artist’s inscriptions which hold profound Buddhist implications and also the notable features observed in his Bodhidharma portraits. The analysis departs from the angles of religious philosophy, aesthetics with painting, and also iconography, and highlights the spiritual realm Xia has attained through art and Buddhism.